TRENT DAVIS (TRENT - G) is an independent award nominated lyricist from Chicago who has been a special guest on more than several national TV shows, as well as radio shows to perform and share his story. TRENT'S first national TV appearance was winning $10,000 on the STEVE HARVEY'S BIG TIME TV SHOW as the world's fastest rapper. From there, he went on to be a special guest on GOOD MORNING AMERICA for his fast rapping ability, which led to him being a written up in many Chicago newspapers, such as THE DAILY SOUTH TOWN NEWSPAPER, THE WINDY CITY WORD NEWSPAPER, THE AUSTIN VOICE NEWSPAPER, and more. Furthermore, TRENT has been a special guest on over several Chicago radio stations to interview & perform, such as 107.5FM (WGCI), 106.3FM (WSRB), 102.3FM (WYCA), 92.3FM (WPWX), and a host of others in different states, as well as online. In such interviews, TRENT shares his story about how he turned away from glorifying negative messages in his music, to putting out messages of hope, inspiration, and encouragement, as well as speaking on issues, such as the justice system, racism, politics, and more, but does it in a way that demands attention. TRENT was also a special guest on the SIRIUS MINDZ podcast with PROFESSOR GRIFF, of the legendary rap group PUBLIC ENEMY.  In closing, TRENT has shared his story and performed on such shows as THE 700 CLUB TV SHOW (ABC NATIONAL TELEVISION), THE DONNIE MCCLURKIN RADIO SHOW (NATIONAL), THE EMPOWERMENT ENCOUNTER TV SHOW (NATIONAL), which is hosted by renowned Pastor DR. JAMAL BRYANT, THE DORINDA CLARK COLE TV SHOW (NATIONAL), and that is DORINDA CLARK COLE of the Grammy winning gospel group THE CLARK SISTERS. TRENT was also a special guest on THE HARVEST TV SHOW (NATIONAL). Let us not forget that TRENT was the first rapper to perform on the  TV Show SINGSATION, hosted by former presidential candidate DR. WILLIE WILSON, and airing nationally on WGN TV. In 2021, TRENT was a top finalist in the BIG PEPSI FREESTYLE CHALLENGE, presented by HOT97. With that being said, these are not all of TRENT'S accolades, and he continues to proliferate. Thank you for reading.

TRENT - G interviews and performs on "THE HARVEST SHOW".

TRENT - G performs at "THE FORGE" in Joliet IL.

Trent - G Performs at the "A3C MUSIC SHOWCASE" in Atlanta.

TRENT - G performs on THE EMPOWERMENT ENCOUNTER TV SHOW, airing on THE WORD NETWORK, and hosted by DR. JAMAL BRYANT.

TRENT - G performs on TLN TELEVISION, broadcating from THE LIGHTHOUSE CHURCH OF ALL NATIONS in ALSIP IL.

TRENT - G is a special guest on THE DONNIE MCCLURKIN RADIO SHOW for the 1st time, displaying his fast rapping skills. This is a classic interview of TRENT DAVIS, and DONNIE MCCLURKIN.

TRENT - G is a special guest on THE DONNIE MCCLURKIN RADIO SHOW for the 2nd time, to display his lyrical skills, after being challenged by DONNIE. This is once again a classic interview of TRENT DAVIS and DONNIE MCCLURKIN.

TRENT - G performs at the PEACE N THE STREETS FEST in Rockford IL, amazes the crowd. 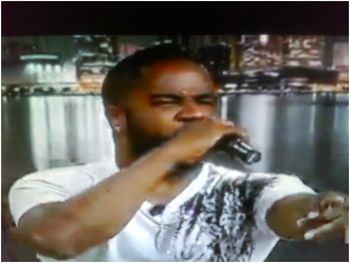 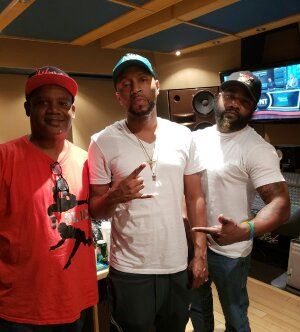 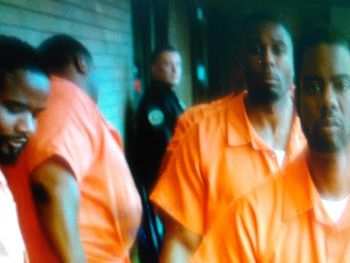 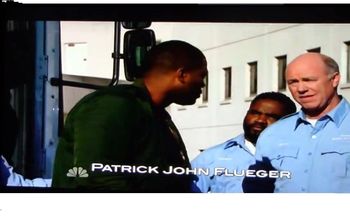 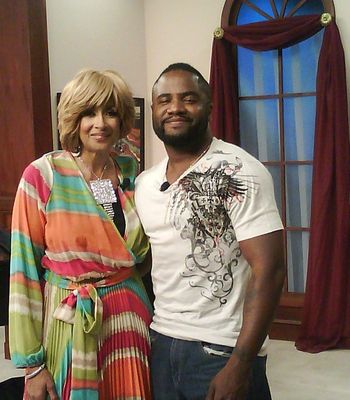 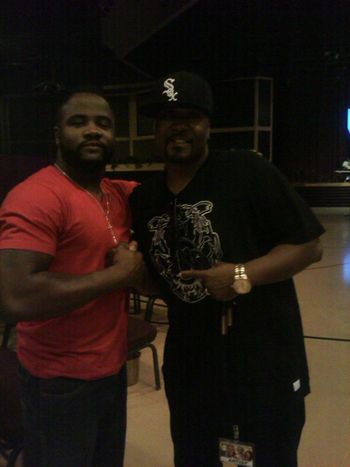 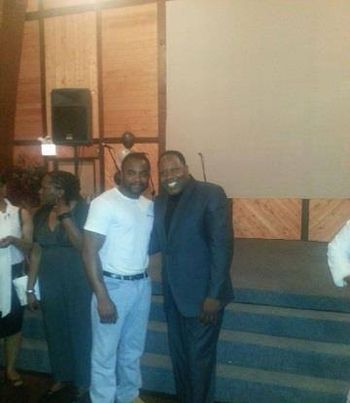 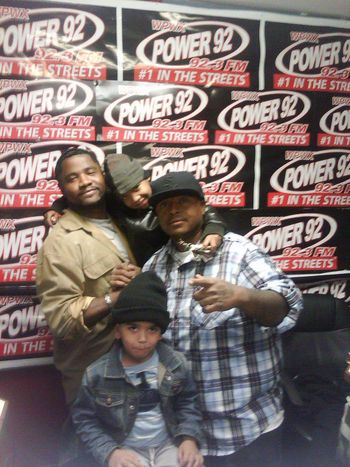 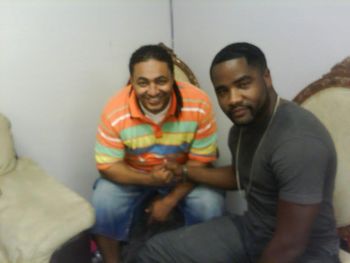 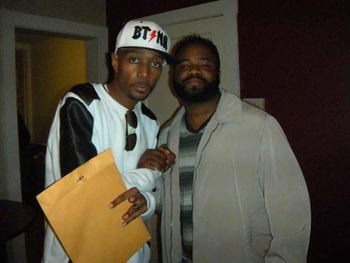 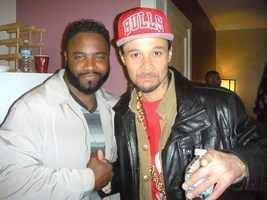 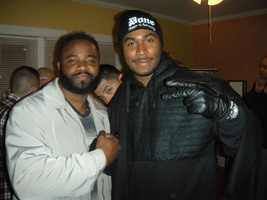 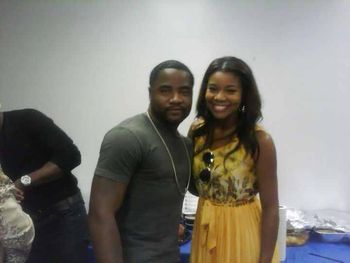 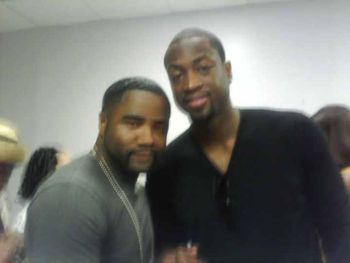 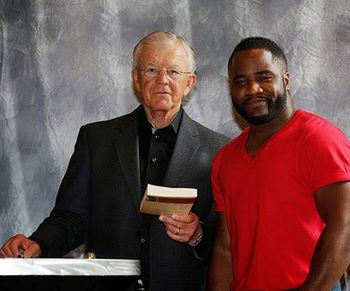 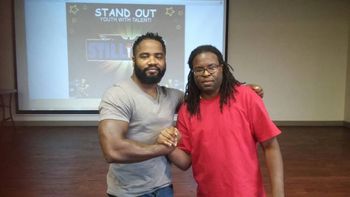